Each of these guitars has the signature JV sound, but with a slightly different flavour from each one. I love them all! 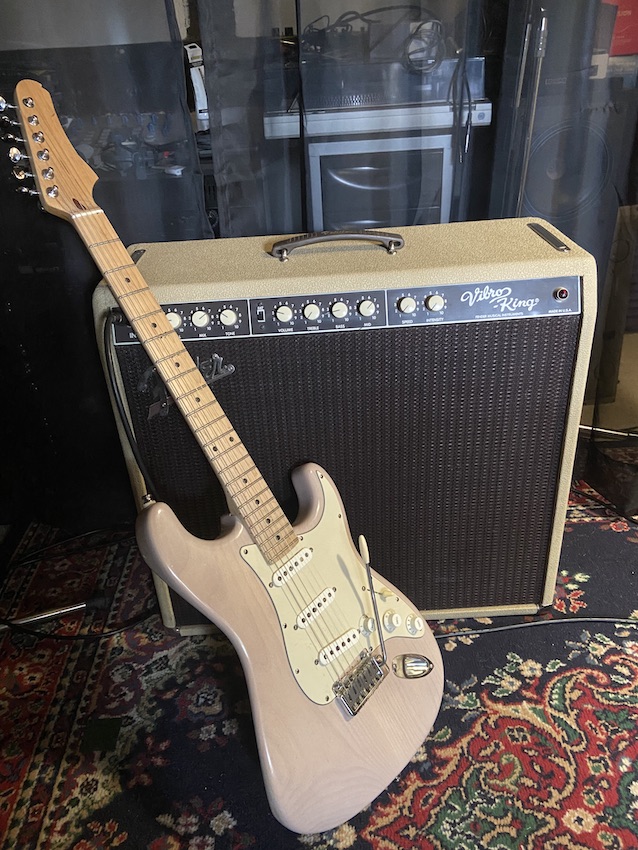 The core of my tone - Effectrode Blackbird., and of course my Effectrode Bluebottle JV signature tube mid-boost pedal. 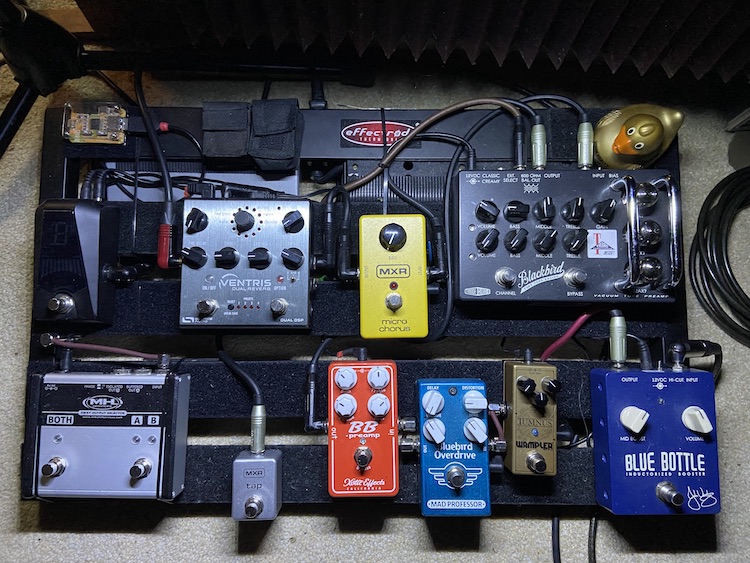 I use these as a tube/valve front-end for everything I do. My amps are basicically set flat and the Blackbird and Bluebottle do the rest - lovely cleans, and then my slightly overdriven/hot sound that cleans up nicely with the guitar volume control. Lovely!

Hear both on every electric track of the new JV album - 'Passion'.

When I'm using my Marshall JTM45 in the studio I turn to TwinStomp - these great pedals give me some grit when I need it with their Booster and S21 Overdrive, which have been a staples on my last 4 albums, especially when I'm using the JTM45. Built in the UK by hand they are totally reliable and built to last - Check 'em out here: http://www.twinstomp.com/#!twinstomp-s21overdrive/cdbz

My Verity Baby Beano amps that served me so well for years are now used mostly in the studio, though you will still see them at gigs from time to time.

Finally, my new Fly-Rig is based around a Blug Amp1 with Blackbird & Bluebottle pedals at the front. Thank you my friend Thomas Blug! - Compact & wicked!! 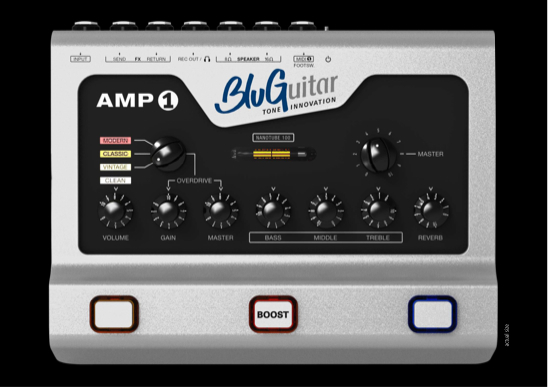 'Passion' - who played what!

The Passion album was recorded primarily by the current live JV Band lineup at the time - Liam James Gray on drums and Roger Inniss on bass, though I did ask Bob Skeat to come along and play the bass parts on some tracks. It wouldn't be a JV album without 'Skeaty"!

Keyboards (Hammond Organ and piano) by our great friend Jamie Pipe, who also plays with the Mentulls, and sometimes Danny Bryant. 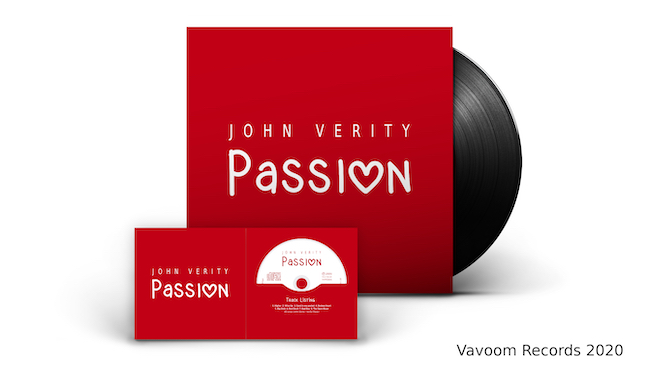 We recorded the bulk of the drum tracks at Remote Farm Studios in Cambridgeshire, with Steve Stewart at the controls.

Just Liam and myself in the studio laying down the drum tracks, with me supplying a guide vocal and guitar part for reference.

We then took those drum recordings to my studio '101 Recorders' for overdubs, mixing and mastering.

We had previously made rough demo recordings of the material, and I preferred the demo drum track for Broken Heart so we used that instead of the Remote Farm version.

Next I added some rhythm guitar parts and a guide vocal on all the songs for reference before bringing in Roger Inniss and Bob Skeat to record all the bass parts.

Things were now taking shape so I spent a while completing all my guitars and vocals before inviting Jamie Pipe to add the keyboard parts.

Finally, Liam came back to add percussion where needed.

I decided to play all guitars and all vocals (including backing vocals) myself on this album. I think it worked!

Track 1 'Higher' Liam on drums, Skeaty on bass and Jamie on keys.

A pretty straight ahead track harking back to my work in the early '80s. I thought it might be fun to look back a while!

This song harks back even further to some of the stuff I did in the '70s, but the song itself probably has a lot more meaning...

A story of life on the road...

I wrote this with our live set in mind, and as a comment on the ploitical situation here in the UK and across the sea in the US of A.

My tribute to Ginger Baker, played in the style of 'Cream'.

I wrote and recorded this for a bit of fun, but my lovely Wife Carole insisted it should go on the album!!

'BLUE TO MY SOUL'

Drums by Liam James Gray. Bass is Bob Skeat. Jamie Pipe plays Hammond Organ. All Guitars and Vocals are JV on this one.

Yet another JV song.